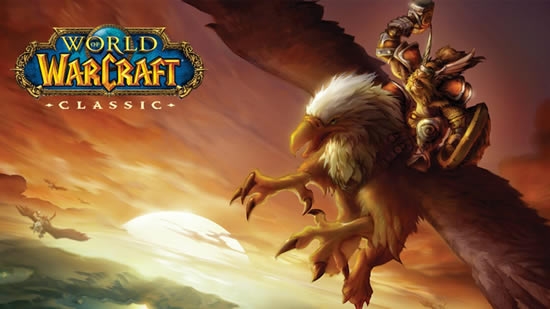 Since the launch of World of Warcraft Classic, players around the world have poured their hearts, souls and time into MMORPG. This shows First World's claim to the maximum level and defeats Ragnaros and Onyxia, but many find that they are currently unable to log in, which is unfortunately caused by an ongoing DDoS attack on the game.

At around 11:00 am PT time, Blizzard's customer support issued a statement about the new DDoS problem for World of Warcraft Classic. "Our team is investigating issues that have an impact on world stability," read the first message. Less than an hour later, Blizzard warned the players that this problem was escalating. They warned that network providers were targeted by DDoS which affected latency and connections to all Blizzard games. In addition, if you are in need of Cheap World of Warcraft Classic Power Leveling, you can visit our website 5mmo.com.

Since then, Blizzard's customer support Twitter account has shared updates from ongoing attacks, noting that, until last night, latency and connections were still affected. As Kotaku noted, some World of Warcraft players believe the perpetrators of this latest attack announced the previous steps through a suspended Twitter account, although specifics in this matter have not been confirmed by Blizzard.

Hopefully the remaining problems will be resolved in a short amount of time - there is scheduled domain maintenance taking place at 07:00 UK time (14:00 UK time) for one hour, so with a little luck, any gremlin that may still be in work will eliminated by the server back time. Other online chats have linked UKDrillas with DDoS attacks on the Twitch server earlier this week, and even the termination of Wikipedia this weekend, but no official confirmation was given whether or not on what counts (including by Blizzard).