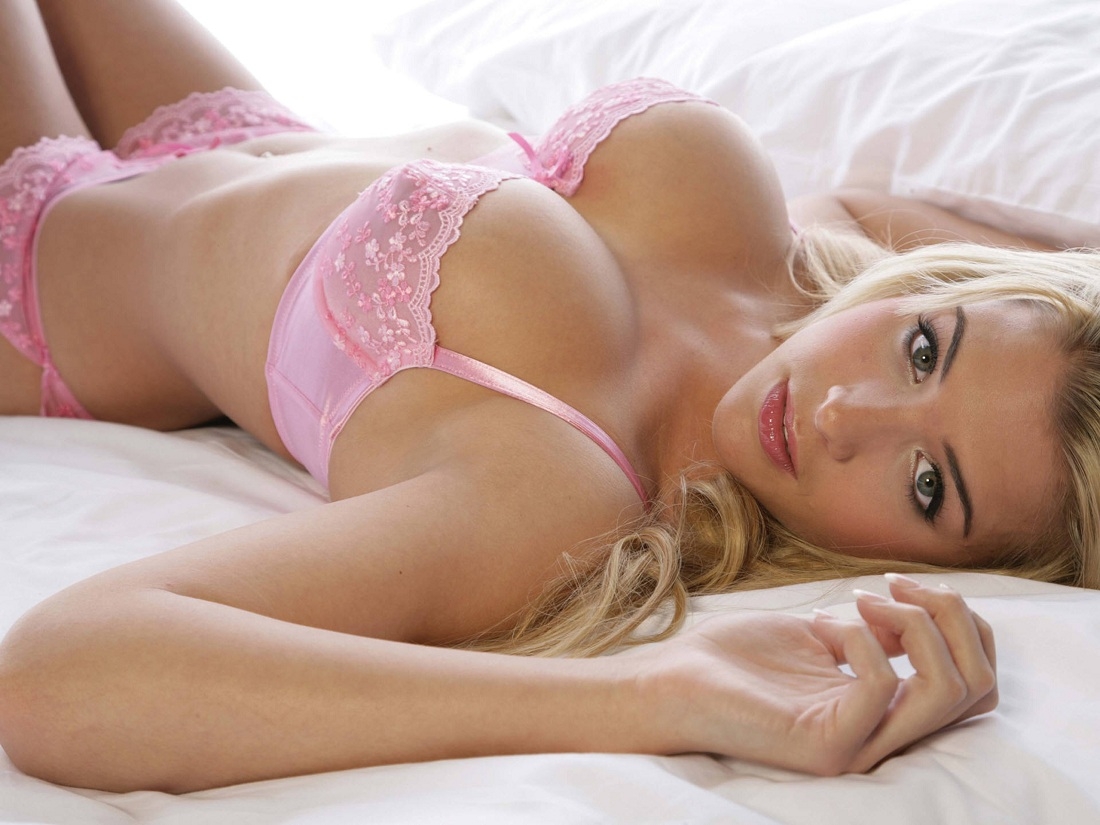 The women around the world make many mistakes and when it comes to relationship they have to become alert a bit to avoid making any mistake its future. The number one mistake that pushes men away is pushing your man away without realizing it.

If a man feels the real spark and excitement into a relationship and love to get into your life, Girls might think that guy as husband material. Hence due to a lot of time spent together with some punching and minor arguments may arise. Often it may begin with the silly things, may b the guy may appear lat for every meeting with you, maybe the guy is leaving you every time on your bed or replying late all the text messages. And perhaps the most common issue is jealousy, maybe the girl may get obsessed when his guy gt out with his buddies and don't pick up the call later or call himself or saying goodnight, may be you find your guys phone loaded with text messages of another girl asking him variant questions. These little moments, pinching and jealousy begin to end up. People need to stop nagging them at a few different things which irritate him and not spending a good time together will surely harm each other's life. The guy may require or whatever or get defensive. Most men chain down at this age and certain distance may arise between the two. He begins to show less interest in hanging out and when you do h often seem distracted or disinterested. This is how over compensation cycle begins. When you sense your man is pulling away from your panic, this is the most natural reaction for most women. Women get beyond to get a panic attack immediately. But they should stop worrying about losing this great guy. Almost the instinct of most of the women's begins and they overcompensate by their men's interest by being clingy, needy and controlling.

He goes back further and gets even more distant, So both of them overcompensate again and get more clingy and jealousy. This spiral goes along and the guy is left alone.

If the distance is even a bit familiar and if a person realizes their actions and behaviors in past relationship, so let your overcompensation cycle ruin the life of the guy you like, then do all these things. Sometimes women get confused that why their men are acting this way and here recall the moment of jealousy and arguments which are causes of sudden coldness. Naturally, most women become desperate to know the reason that why men is pulling away. Again many women do this which begins the overcompensation cycle. They ask their men about it and they bug him nonstop looking for many explanations as to sort things out. Sometimes women convince men to love and stay with her forever. One of this ever works as a man feels more smudged with the neediness and drama is point and full further away.

Hence to run far away from compensation cycle women should always build a relationship that won't pull men away.