WoW Classic will surely please plenty of purists in spades 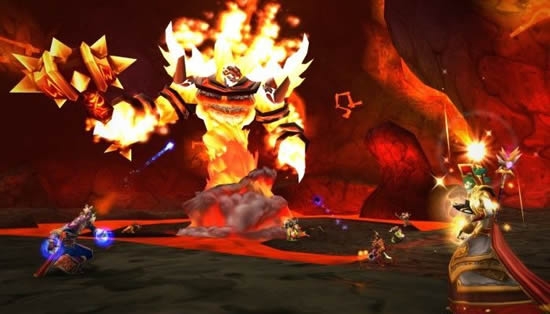 World of Warcraft Classic recently launched a “small-scale” closed beta for a limited number of players ahead of it’s live release worldwide on August 27. Since the beta started, Blizzard has apparently been receiving reports from players who are mistaking features of the classic version of the MMO for bugs. As a result, the studio recently released a “not-a-bug” list to clear up any misconceptions.

The argument for this is simple: what makes classic WoW great to one player might be different from what makes it great for another. And who are Blizzard's designers to say which old features were just good or bad design for each player? It's an approach that shows Blizzard believes (at least to some degree) that WoW doesn't just belong to its creators but to its fans. That struggle between authorial intent or game design orthodoxy and "the player is always right" is at the heart of many of gaming's big contemporary controversies. But so far, Blizzard seems committed to its plan with regard to WoW Classic.If you need Buy WOW Classic Gold, you can visit our site rvgm.com.

These differences and classic features are causing some confusion among beta testers, who are submitting bug reports based on features that are working as intended. For example, creature spawn rates are much lower and slower in this version of the game. That’s not a bug, that’s just old World of Warcraft.

So committed, in fact, that modern WoW players are trying the beta and reporting what seem like bugs today but what were actually intended functionality 13 years ago. This became such a common occurrence that Blizzard publicly posted a list of known non-issues called the "WoW Classic 'Not a Bug' List." For example, hitboxes for the Tauren player race are much larger than those of other races. In a modern game, this would be seen as a serious balance issue. But it's what vanilla WoW was like, so it has been faithfully reproduced.