Extremist Vs Terrorist What is the difference between Terrorist and Extremist 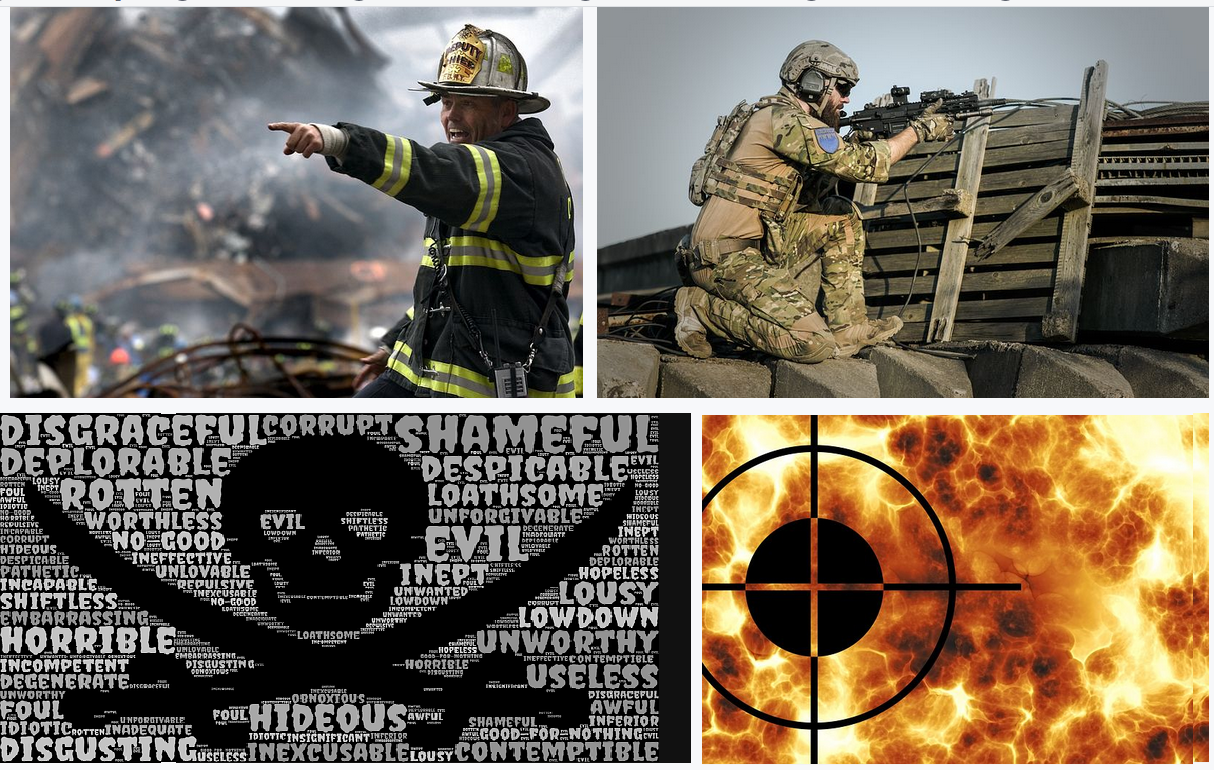 DIFFERENCE BETWEEN TERRORIST AND EXTREMIST.

In the long run ‘a terrorist is most often times a follower or an inciter within an environment or a group supported by others or support by another group to do so calibrate and galvanize evil. But an extremist is a one ‘single’ man danger.

Check from back, up, down, center, roundabout; you would never see a person that accompanied the extremists.

This is why calling him or her a Terrorist is an understatement and also polishing and doing the Luciferian good. And If you wanna ponder further, think about people or persons that are referred to as an extremist or a terrorist as an individual, then calculates how many being and valuables an extremist kills and destroys at a time compared how many people a single person referred to as a terrorist alone kills and destroys at a time then you would understand why the killer in the NewZealand death misadventure is an Extremist and not a Terrorist!