Artificial Intelligence (AI): A curse or a blessing? 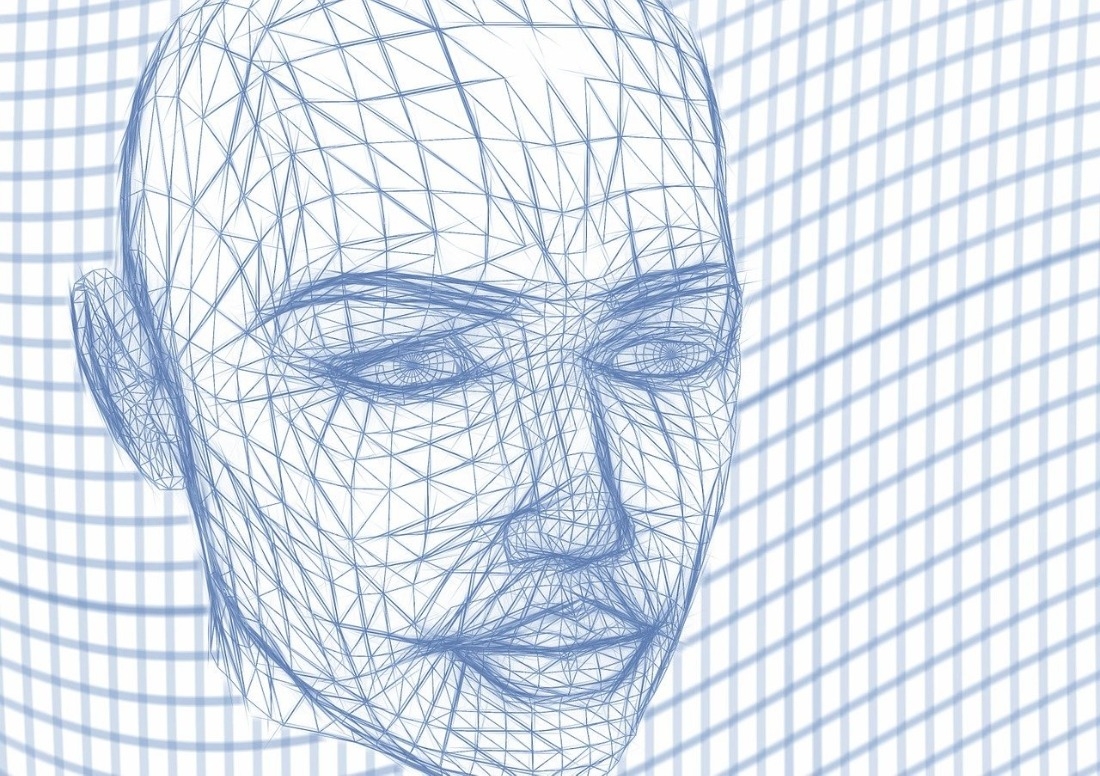 The use of artificial intelligence (AI) is constantly growing as more businesses and companies opt for AI-based applications to improve the efficiency of their production and output. However, with the increasing use of AI comes increasing fear.

Fear that AI and machines might take over the human race in the future. However, how much truth is there to this idea? Is there any exact answer to the debate whether artificial intelligence is a blessing or a curse? Let’s have a look.

Are Machine Learning and Artificial Intelligence the same?

The majority of people think ML and AL are the same, however, that is not the case. Machine learning is an application or subset of AI, whereas AI itself is a broader field of computer science.

This implies that AI is a concept that has led to the creation of intelligent machines that can simulate human behavior and thinking capability.

Which Opportunities does Artificial Intelligence offer?

AI has been a game-changer for almost every industry you can think of. Whether it’s health, education, research, agriculture, manufacturing, or any other sector, the applications, and benefits of artificial intelligence are limitless.

According to Ray Kurzweil, American inventor, “Artificial intelligence will reach human levels by around 2029. Follow that out further to, say, 2045, we will have multiplied the intelligence, the human biological machine intelligence of our civilization a billion-fold.”

On the other hand, it has allowed businesses to boost their sales, increase profits, increase quality and output of production and save costs as well.

As technology is getting more advanced, AI is getting more sophisticated. Data scientists and software engineers are constantly researching and inventing new ideas on ways to apply AI in business areas to enhance efficiency and automate business procedures.

According to Forbes, 21% of sales leaders rely on AI-based applications today, with the majority collaborating with marketing teams sharing these applications.

Other than this, AI also offers many advantages for the economy by helping the evolution of work.

AI and robots have led humans and machines to cooperate and work together to produce more effective results by making the majority of human jobs much less hectic.

Why do some People fear Artificial Intelligence?

Though AI has provided humans with immense benefits, we still tend to fear the whole concept of robots and smart machines. Two of the main reasons people are afraid of artificial intelligence are; one, the fear of the unknown, and second; the belief in the possibility that AI can overpower us in the future.

Another thing that makes people concerned regarding the increasing use of artificial intelligence (AI) is that it can replace human labor, which will cause millions of people to become unemployed.

However, specialists think that there is only space for one of the possibilities to become true in the future. Either the machines will use their intelligence to destroy us and exterminate the human race. Or artificial intelligence will help solve major problems such as discover new treatments for diseases, help fight climate change, solve hunger problems, and more.

When it comes to artificial intelligence and what it will bring in the future, there’s no certain answer. We can’t say yet for sure whether AI is a gift or curse for humanity.

Yes, AI undoubtedly brings a lot of benefits to the table. Its trend is ever-growing and is only expected to increase in the future.

However, we also can’t predict whether or not AI will cause major problems for the human race in the future because there is always the possibility of machines outperforming humans in the future.