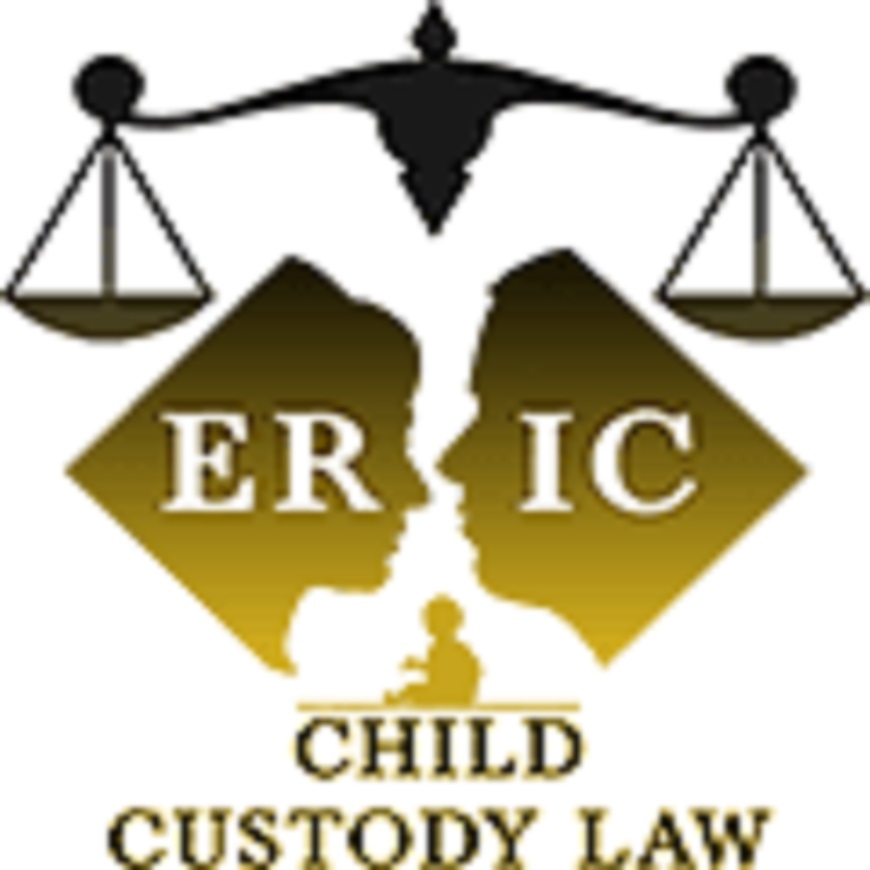 The courts regard child custody as an extension of the parent's responsibility to give assistance & education to their kids. The idea underlying all child custody laws is to safeguard minor kids from the negative consequences of their parent's divorce or separation.

As a result, it has been a priority to guarantee that minor children of divorced or separated parents have their educational, emotional, physical, & financial needs fulfilled regardless of their parent's divorce or separation. In other terms, couples can divorce, but they cannot divorce their kids.

The parents' duties toward their minor children do not end with divorce or separation. Parents must provide for their child/children until they reach legal age. Legal age can vary according to the state where you live; however, when reaching 18-21 years old, an individual is considered an adult for all legal purposes in most states.

There are other ways that a minor can acquire legal age in legal terms that are called: emancipation. Emancipation can result from a minor getting married or a minor unable to rely on his or her parents for support, thus becoming self-sufficient. Depending on what state you reside in, there could be other situations leading to emancipation.

Historically, children were viewed as property of the married couple. After the divorce, minor children were traditionally passed to the father's care because, in those times, the father was considered most likely to have the means to provide for the care & support of his children.

Later on, by the mid 18th Century, the mother became the preferred parent for custody purposes. The courts adopted this practice based on the concept that mothers were more able to provide for the care of their children, especially during infancy and early childhood.

Later on, the tendency in the courts was to not award child custody to a working or professional woman but to the father instead. Nowadays, courts are more objective about the factors to consider when awarding child custody and visitation rights.

The way judges would see the parent's gender as a base to grant child custody has changed over the years. However, one vital thing that has not changed is the standard or principle under which a custody case is adjudicated - That is the child's best interest.

If you need the assistance of a reliable & experienced family law lawyer who knows the stress, problems, & what it takes to fight for your rights & privileges in family law disputes, contact us at the earliest. Look no further than the firm of Eric child custody, the finest Irvine Child Custody Attorney. For a consultation, call us at 1-714-916-9800.