The 2 games are worlds apart today 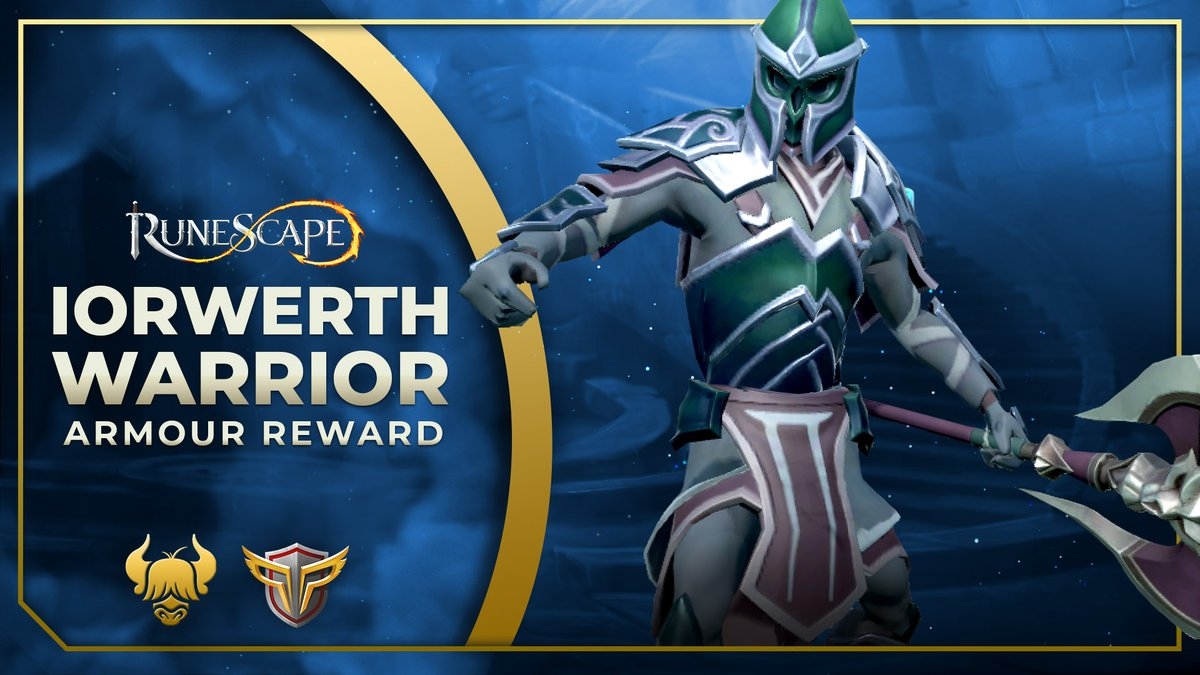 The 2 games are worlds apart today. Both are good though! MTX is in full swing (mainly cosmetics, however, so maybe not too bad). I really don't like the idea of OSRS Items cover to triumph, but at exactly the same time I recognize it has its advantages too. It keeps membership price low and provides more income for their business. I've also never needed to cover membership for many decades, due to buying bonds with my own in-game riches! EOC has its defects, however I think that it's pretty awesome overall. There are a whole lot. It is very interactive and that is exactly what I like. It seems just like RNG is not a huge factor in order to perform well.

Among the worst facets, unfortunately, is that the condition of PVP. Bossing is wonderful. If you want to try out EOC, there are a lot of youtube videos which show what's changed, and also very comprehensive guides too. Personally, I've been creating low level account builds and bossing/dueling players. It's controversial. I've been told a few times I'm the"Rendi of all RS3" lol. I'm not that good though. I think that it was for humor at the time. Great luck! I hope you have fun in both games!Jagex must add back the'Rest' option in OSRS to regen run electricity quicker.

I recall back at the glory days of Runescape in both F2P and membership we'd have the option to Right Click on the Run Toggle and remainder, and you would sit back on the street and begin regaining run energy quicker.This will be helpful for most players so we are able to re-add bards to OSRS and sit alongside other players to listen to your jams while going about our questing and herb operates. I think re-adding rest could be beneficial and help out both F2P and Member players since F2P is now able to complete some quests faster and not have to worry about maxing out Magic for TPs if it's quite expensive for them, whilst member players might not benefit as much as F2P but now maybe some players won't always utilize POH/Clan Wars to get run energy animate.

What remainder was in Runescape (removed from runescape wiki): Rush is a feature which enables the participant to regenerate lost energy in a higher pace by laying on the floor. It premiered on 9. Players may right-click the run button beside the minimap and select"Rush" from the menu. While life and power factors will regenerate much faster. At level 1 Agility, operate energy will regenerate at 2.8 points each second when resting as opposed to 0.44 points per second when not. Life points are regained.

Just 1% per 6 seconds (rounded up) in addition to the typical speed of 0.1% daily life points per 6 minutes. Resting does not gain from the Rapid Heal prayer life points every 6 minutes. Each level of Agility will reduce the time needed to regenerate energy around 100 percent for 1 second. So for Buy RuneScape 2007 Gold every 10 levels of agility, the player's reggae is 10 minutes faster. (A participant with 70 agility will recharge his energy in only 1 minute and 47 seconds.