Frankly, this is one of the reasons 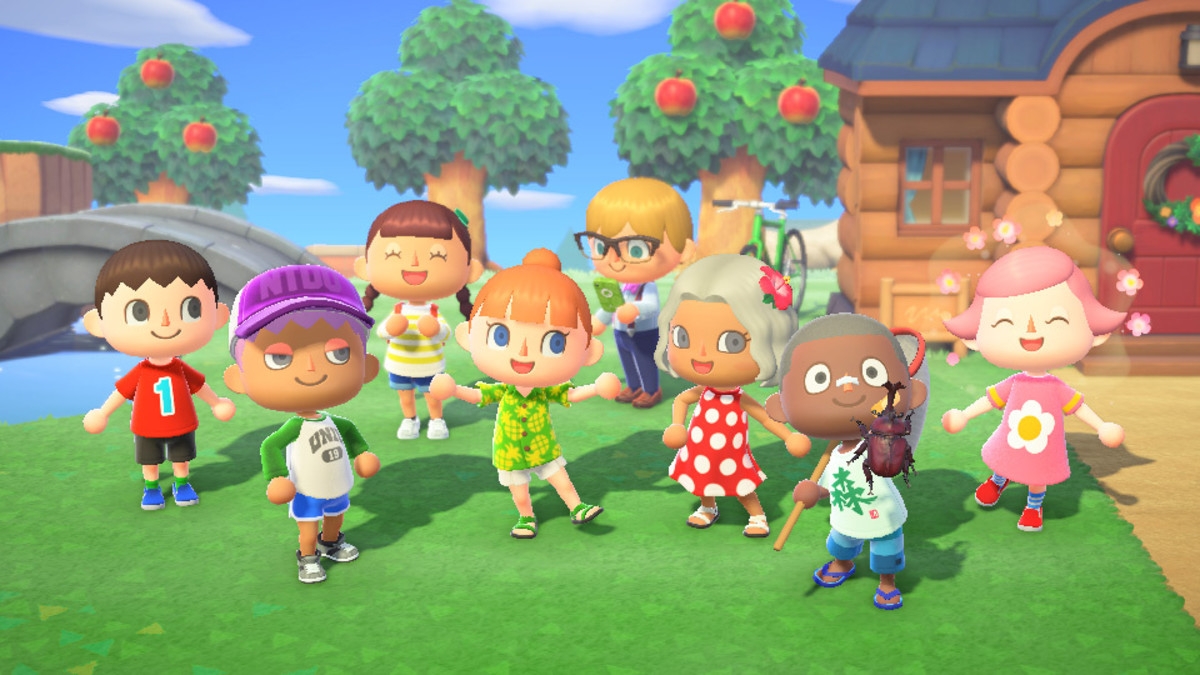 Exactly! We have not even gotten any Animal Crossing Bells genuine new content besides... pumpkins? Every update so far has only been incorporating things from past matches. While it's nice to have updates to pull me back into the game it would be even more difficult to add new characters/events/furniture that we haven't seen before.I thought it was just coincidental that the game was released through lock down. I really don't know what to think

There is a whole lot of things lost but a slew of developments too. Nowadays, I am not really amazed when a new software (like games) fail to include features of the previous iterations. The missing sets I can understand using the regular updates and it seems to follow along with Animal crossing mobile game model, but things like: villagers moving in and outside houses, asking to visit your house, hide-and-seek type mini games, arbitrary actions like kicking around a soccer ball are thing which gave villagers life

Frankly, this is one of the reasons I couldn't really get into NH. One of my favourite things in NL was that you can simply talk to the villagers and they'd always have something interesting to say about the town or at the time of the weather or what they or you were wearing and they would often give you some job or a query after just some interactions. I believe I could count on the number of jobs I have been awarded in NH on one hand and even though I have not played that much that they rarely tell me something new. I also really miss NL's music but I Believe that's the case for most of us

I remember being angry at the fact that Jane said my name wasn't as great as hers every time I made a new character. One afternoon, I made a character called Jane believing somehow she would react differently. She didn't. The weird thing is, they added sassy comments but at the completely wrong places. Sass me for giving dumb answers to queries, dropping you in Cheap Nook Miles Ticket a pitfall, wearing ugly clothing, etc..