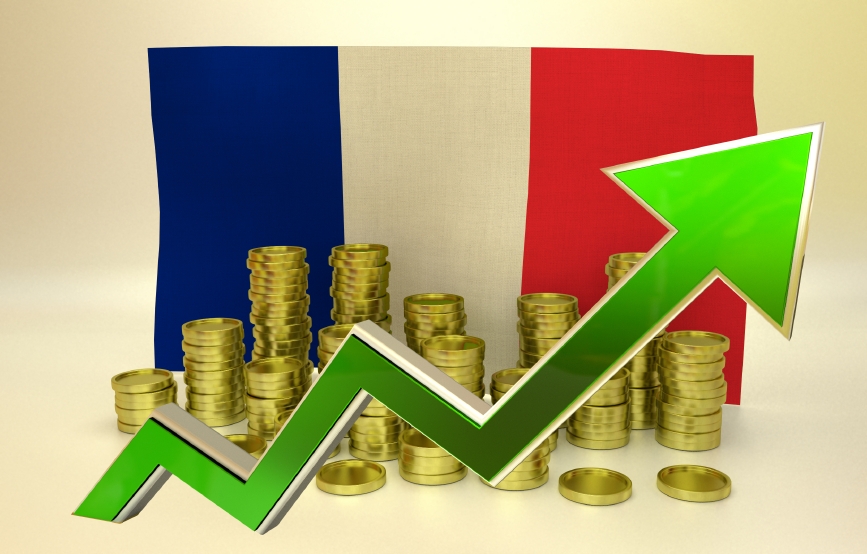 France is considered to be a developed nation. The developmental stage of a nation is determined by a number of factors including, but not limited to, economic prosperity, life expectancy, income equality, and quality of life. As a developed nation, France is able to provide its citizens with social services like public education, healthcare, and law enforcement. Citizens of developed nations enjoy a high standard of living and longer life expectancies than citizens of developing nations. Each year, France exports around $578.6 billion and imports roughly $659.8 billion. 9% of population in the country are unemployed. The total number of unemployed people in France is 5,870,994. In France, 17% of the population lives below the poverty line. The percentage of citizens living below the poverty line in France is fairly high, but is not reason for complete concern with regard to investments. Potential financial backers should look at other economic markers, including GDP, urbanization rate, and strength of currency, before making any decisions regarding investments. Government expenditure on education is 5.6% of GDP. The Gini Index of the country is 30.1. France is experiencing good equality. The majority of citizens in France fall within a narrow range of income, although some cases may show significant differences. France has a Human Development Index (HDI) of 0.884. France has a very high HDI score. This indicates that nearly all citizens are able to attain a desirable life because of social and economic support; citizens with a low standard of living receive aid and support and have the opportunity to advance in society. The Global Peace Index (GPI) for France is 1.742. Due to strong law enforcement presence and high social responsibility, France is very safe by international standards. The strength of legal rights index for France is 4. Overall, it is considered to be rather inadequate - bancrupcy and collateral laws are able to protect the rights of borrowers and lenders to some degree; credit information may be sufficient, but hardly available, or, the oppoiste case, available but not sufficient.

The currency of France is euro. There are several plural forms of the name 'euro'. These are euro, euros. The symbol used for this currency is €, and it is abbreviated as EUR. The euro is divided into Cent; there are 100 in one euro.