How to install insulated bearings 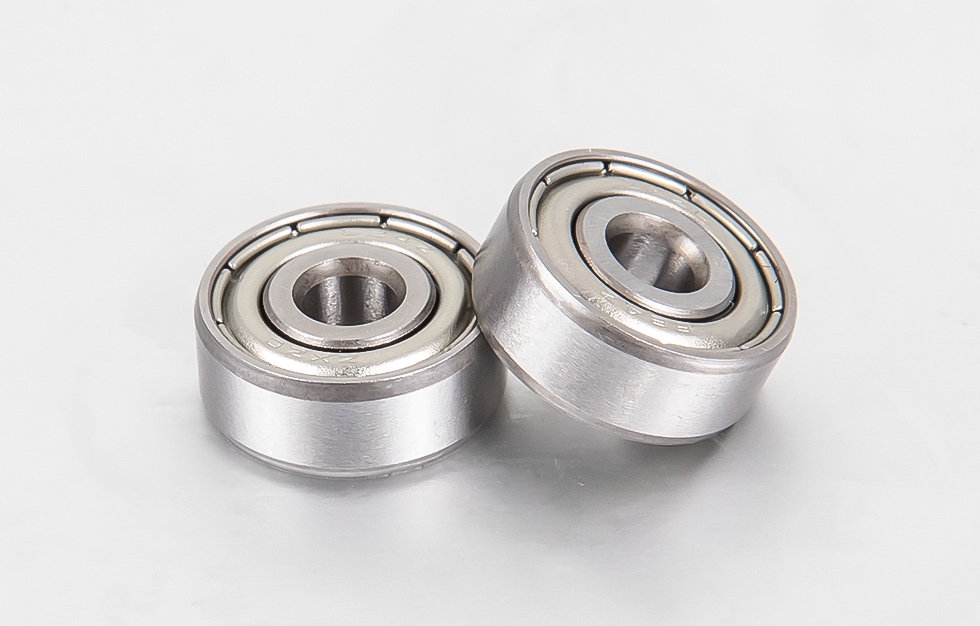 1. Use special tools for high speed bearing installation and disassembly

Advanced installation tools can avoid bearing damage caused by improper tools and operations during installation. For example, when installing the bearing, the staff used the copper rod knock-in method, which is easy to cause uneven axial force of the bearing, causing deformation of the cage, damage to the rolling elements, and larger clearance, and the copper rod is in the process of knocking. The copper powder flies into the bearing cage, which can easily cause bearing failure.

2. Do the bearing inspection work before installation

Three, check the matching size of the bearing and the rotor shaft

Five, pay attention to ensure that the insulation is intact