It is annoying having 3 99s 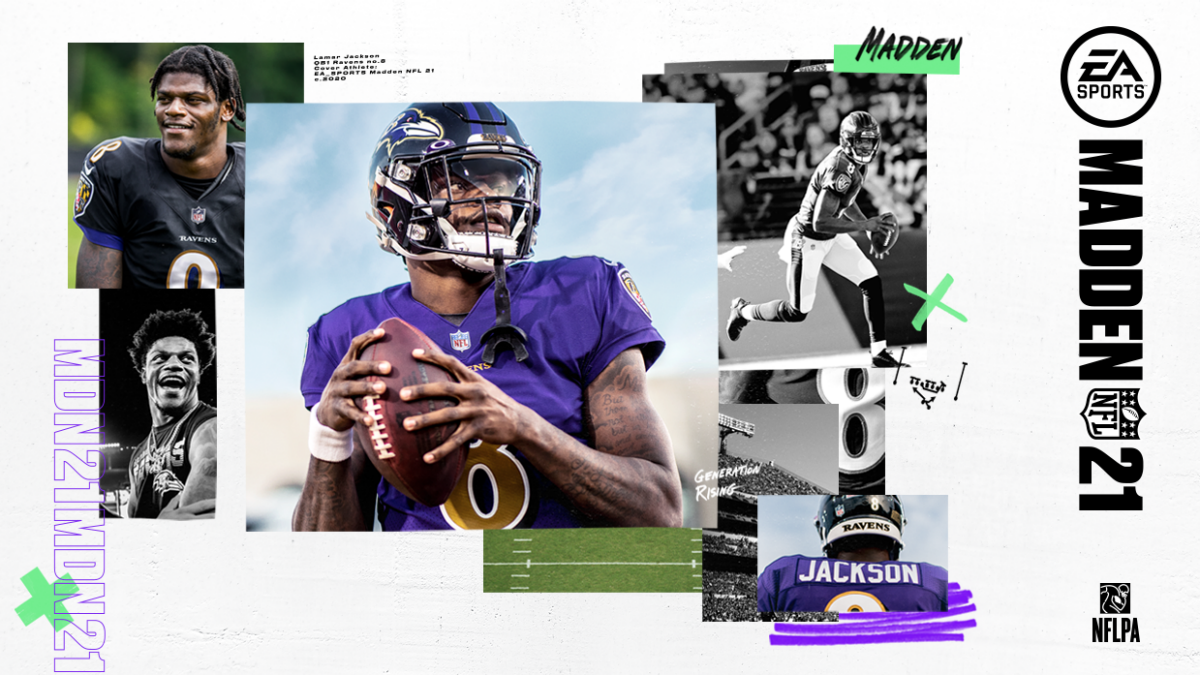 I simply believe that when Madden went back to archetypes based off of irl, themes teams could play more like they would irl, and we would also see diversity in people that wanted to develop pure run pure or Madden 21 Coins stopping lockdown defenses, using people which are the finest at lockdown. It is only annoying seeing chems be placed onto gamers that had no correspondence with scheme irl. I need Randy Moss for a profound bomber, not somebody that I can use chems have him blocking and also to create 99 run block. I'd rather have a WR that's notorious for blocking and change up the"god squad" that are all the most popular players.

I feel. This is normally afterwards into the lifecycle than I've played previously and I agree that, at this point in the game, there are way too many overpowered cards that produce a lot of players feel quite similar. Granted, there are things like carry animations and style that make some players feel different but it is few and far between.

My concern is setting restricted in MUT. I just got into the game style two games back, and before that has been exclusively online H2H with base teams and franchise style, but I got sick of working with the identical group, same players, using limited ability to group build and play with many different elite gamers. I believed MUT was the perfect match mode for. I feel like now, even though my team is absurd, I have earned it after countless hours of grinding the game. And after playing this year's 2K broadly, and really disliking their archetype method for MyPlayer, it just kind of turns me off to that idea. Although maybe it's apples and oranges.

It is annoying having 3 99s basically just sitting around from the binder if I move full theme team. I utilize Holt in my regular 50/50 team but still feel as though they need to have all staff chems If EA will lean into motif teams so heavily. Give us a staff captain from each team. Giving players who buy mut coins have never played with (or signed) with a group that teams chemistry kinda devalues the purpose of a TT. I do like your idea of needing one captain to pick from each group tho. Can't use Dickerson since he was never really a Raider. Only played one season and I prefer Josh Jacobs, and Bo, Marcus, Beastmode anyway.