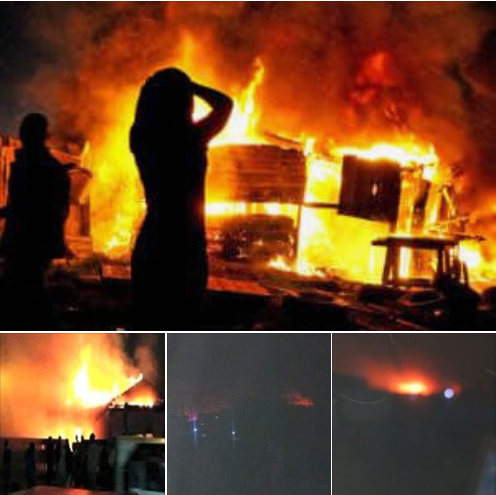 Nonetheless, no life was lost in the inferno said to have been caused by a blast from a vandalized Nigerian National Oil Company, NNPC, pipeline on Pipeline Street off Awori, in Abule-Egba region. Be that as it may, a few inhabitants supported shifting degrees of consumes.

The pipeline vandals, as assembled, raged the region at midnight with three trucks. Occupants said they burrowed a gap at an associating point, at 4, Segun Akinola Road, inverse Tipper Carport, off Awori Street.

From that point, they broke the pipe and associated their hose, from where they were siphoned the combustive item until 2a.m., when the fire began.

Inhabitants on Pipeline Street, who were shocked from rest by the blast, hastened in various bearings, as the desolating fire spread. 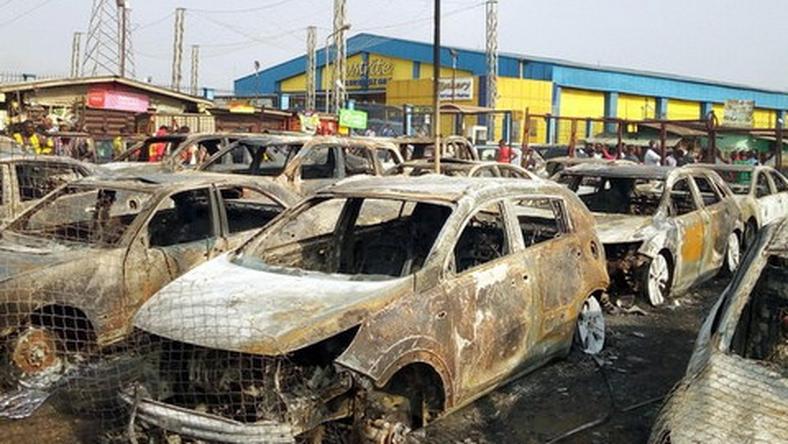 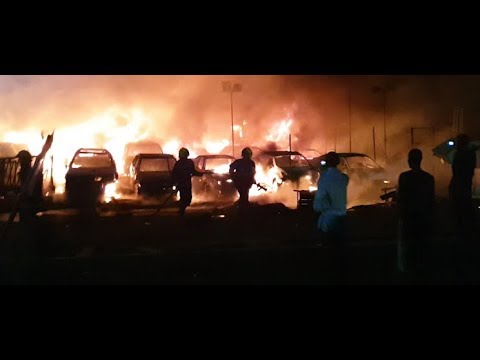