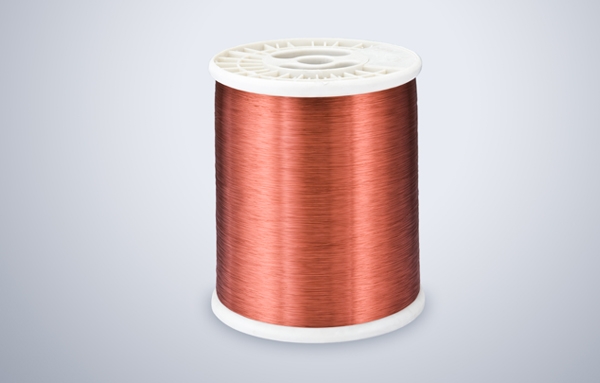 The insulation performance of Enameled Wire(XINYU-ENAMELEDWIRE) is related to temperature. First, the state of polymer data. The paint film of enameled wire is a polymer. Polymers will experience three material states with the increase of temperature: glassy state, highly elastic state and viscous state. The physical properties of the three states are as follows:

Highly elastic: a solid with good elasticity similar to rubber.

There is a performance called softening breakdown in the insulation test of enameled wire, which is mainly to assess the acceptable high-temperature level of the enameled wire paint film. If it goes beyond a certain temperature, the paint film will soften into a viscous fluid state and move like syrup.

If the temperature drops again, the paint film will drop again from the viscous state to a highly elastic state and then to a glassy state, thus recovering better insulation performance. However, there may also be a certain drop. The main reason is that the paint film was formed under pressure, resulting in eccentric paint film and thinner insulation thickness.

If you are interested in our products, you can click Copper Winding Wire to learn more information.